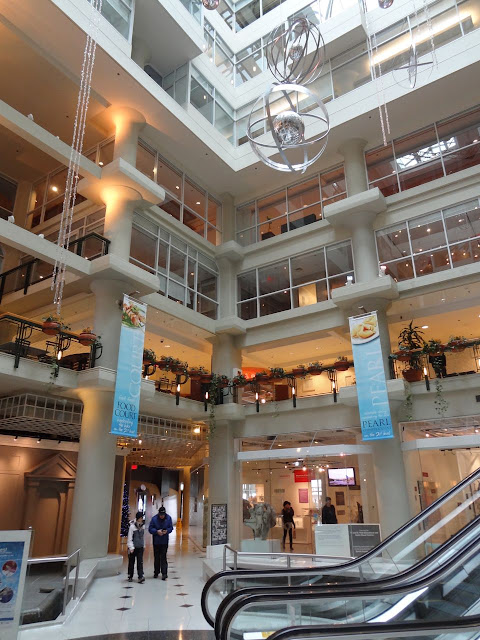 A culinary gem nestled away on the second floor of Queen’s Quay Terminal in downtown Toronto, Pearl Harbourfront has been tantalizing the taste buds of Toronto foodies, and those who appreciate great Chinese cuisine, for almost 30 years. Singled out by enRoute Magazine as one of the 'Top 100 Restaurants in Canada' for the past decade, it's for good reason. Their Peking Duck, Rainbow Chopped in Crystal Fold, and Braised Lobster in Homemade Sauce are amazing, but what makes Pearl Harbourfront a beacon for many, is their exceptional Dim Sum, which literally means: to touch the heart. 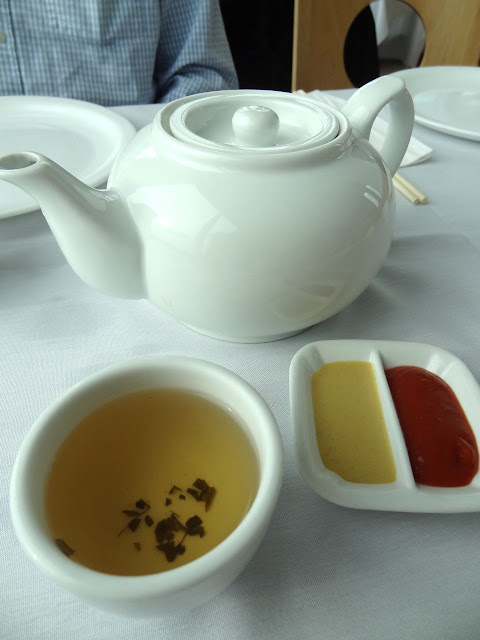 Endless pots of hot green tea are complimentary at Pearl Harbourfront.
Leaving the lid balanced on the side of the tea pot attracts a server's attention,
and indicates a request for more hot water in the tea pot

Originally a Cantonese custom, dim sum is inextricably linked to the Chinese tradition of "yum cha" or drinking tea. As tea's ability to aid in digestion and cleanse the palate became known, teahouses, sprung up to accomodate weary travelers journeying along the famous Silk Road thousands of years ago, and began adding a variety of snacks, and so the tradition of dim sum was born. 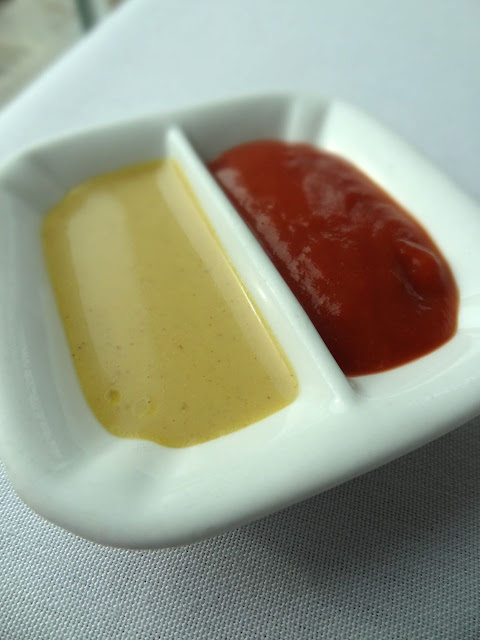 Hot mustard and spicy chili sauce are set at each table, as condiments for dim sum

Executive Chef Gao Hui Feng has been creating these little culinary gems for almost 20 years, bless his heart. During that time, he's developed a dedicated following of Dim Sum devotées who take the escalator up to this culinary gem every weekend. Offering a more sophisticated dining experience than many other Chinese restaurants in the city, Pearl Harbourfront is a sanctuary of casual elegance. A bright modern interior with blonde woods, cream-hued walls, crisp white linens and floor-to-ceiling windows with fabulous views of Lake Ontario and the islands, the restaurant offers Dim Sum seven days a week, with a selection of over sixty delectable dishes that are served in steamer baskets and small plates, from steamed and pan fried dumplings, potstickers and rice noodles to sticky rice in lotus leaf, stir fried vegetables and a variety of innovative desserts. 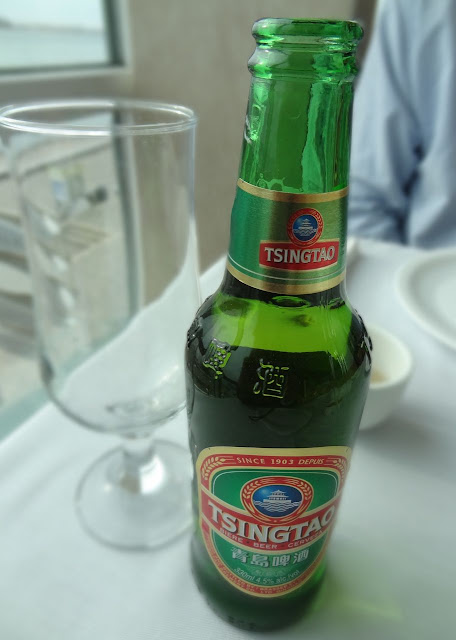 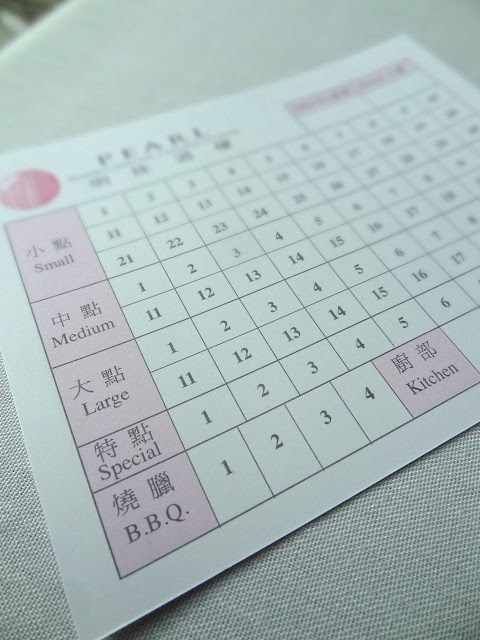 Dim Sum is tracked on a card at the table, with small, medium
or large dishes marked by servers who bring the Dim Sum by on carts 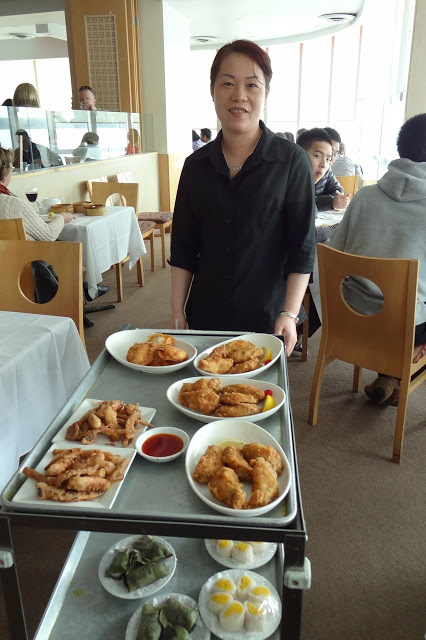 
Prices range from $3.75 for a bamboo basket of Crispy Spring Rolls or Steamed Chicken Feet; $5.50 for medium dishes such as Steamed Spinach Dumpling, Scallop Dumpling or Crispy Spring Rolls; $6.00 for large dishes including Siu Mai, Vegetable Cheung Foon and Sticky Rice in Lotus Leaf; to $7.50 for special plates which include Deep Fried Stuffed Crab Claw or Fried Beef Short Ribs with Honey Black Pepper Sauce. The best way to sample as many dim sum dishes as possible, is to bring a group of friends and order to your heart's content, which is exactly what we did on a chilly November afternoon. 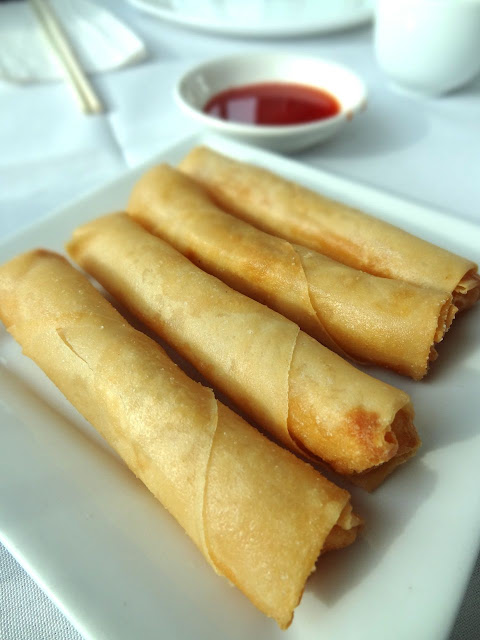 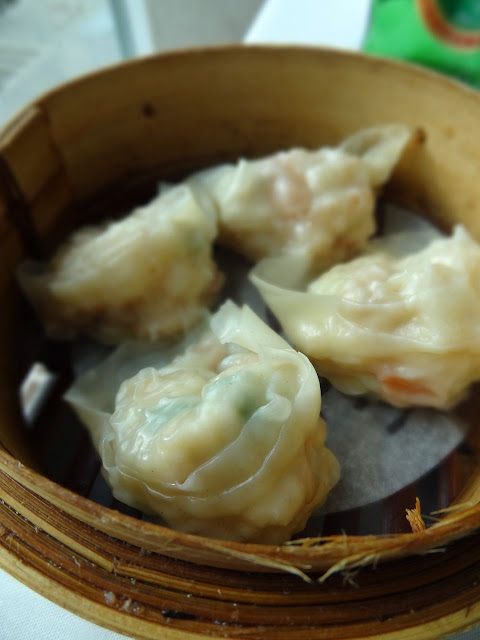 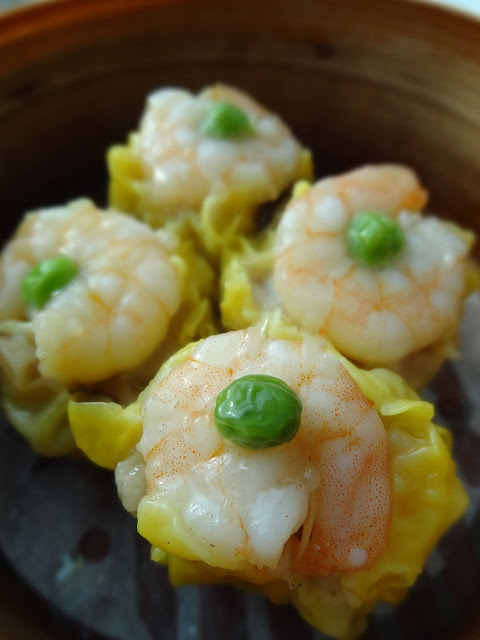 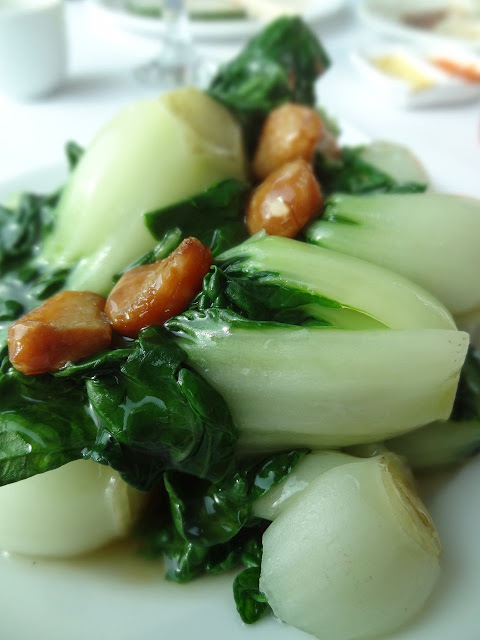 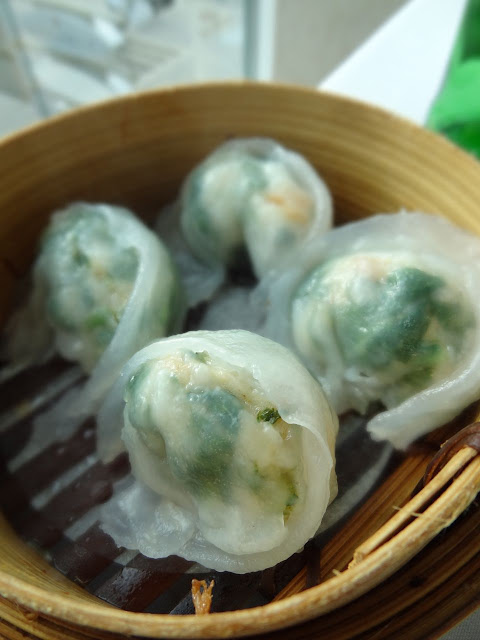 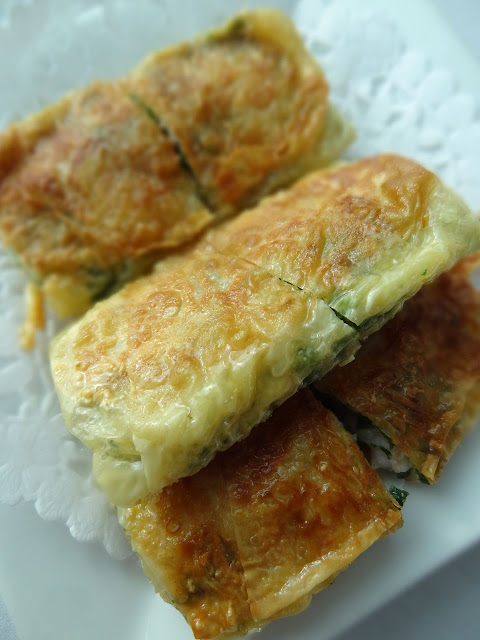 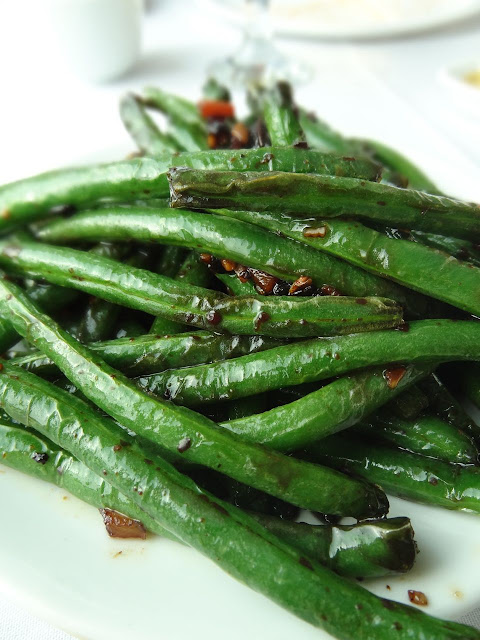 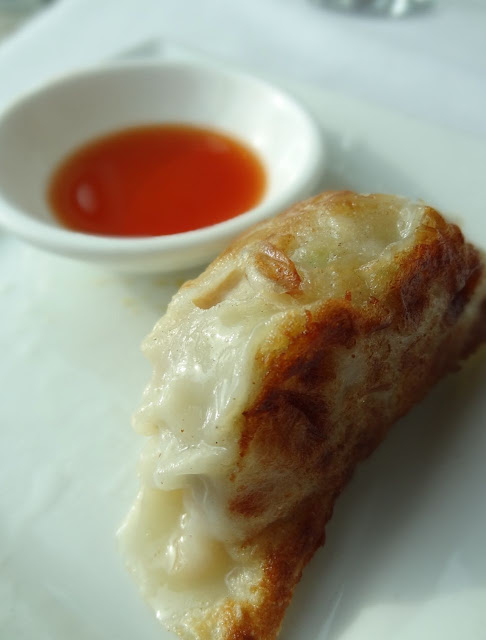 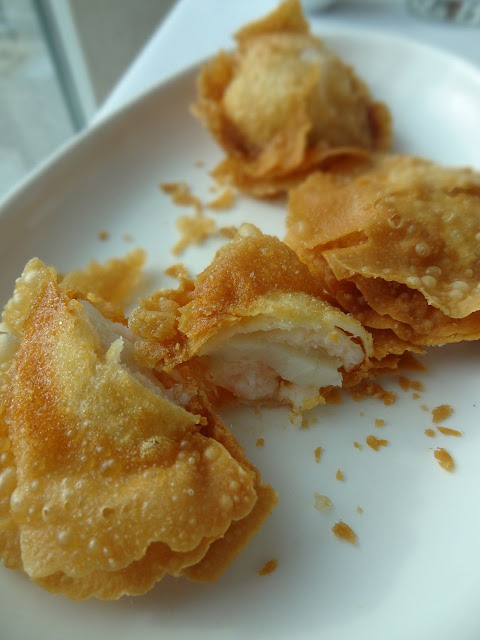 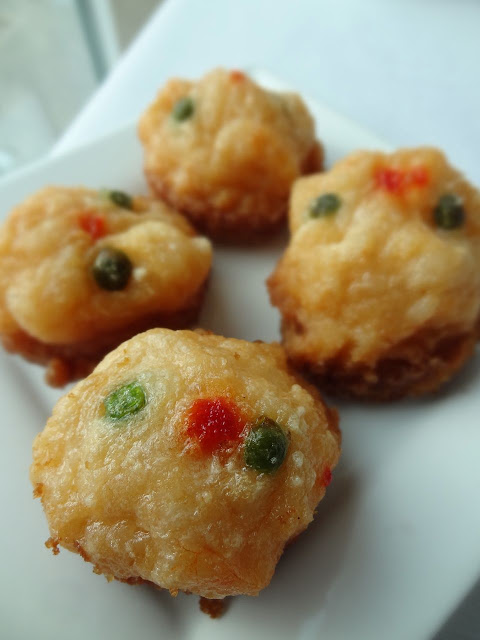 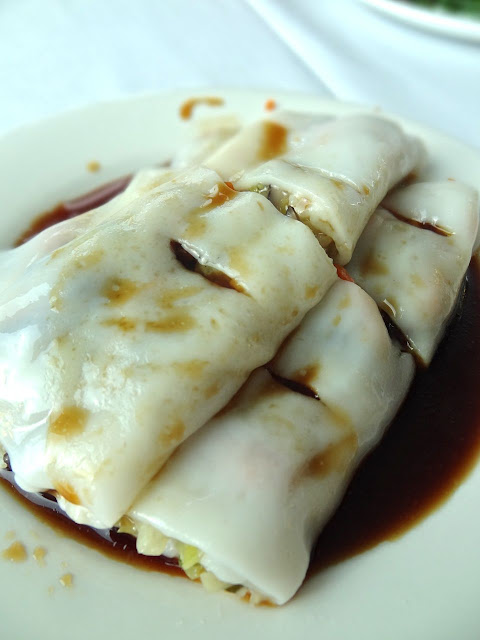 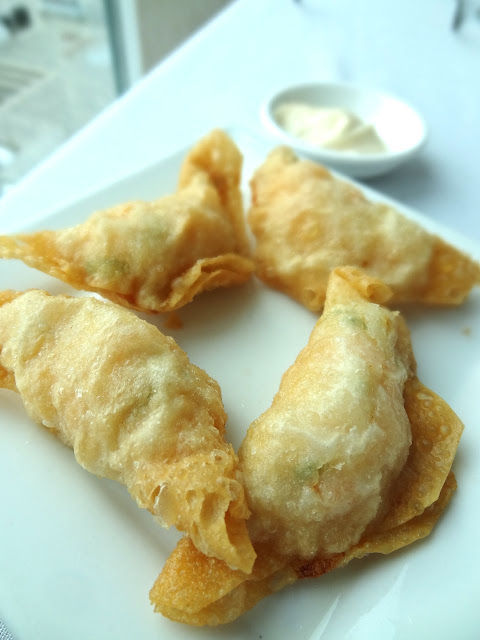 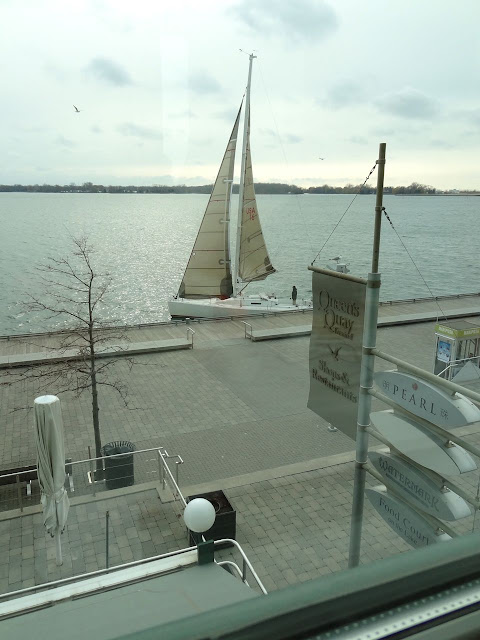 
Combine the first 10 ingredients in a large bowl, using your fingers to mix everything together. This can be prepared ahead of time and stored in a sealed container in the refrigerator until ready to use.

Fill each wrapper with a heaping teaspoon of the pork filling, by adding the mixture into the middle of each potsticker wrapper, using your finger to spread it out toward the sides. Be sure not to overfill or to spread the filling too close to the edge of the wrapper.

Heat a wok or nonstick skillet on medium-high heat and add 1 tablespoon oil. Add 10 to 12 potstickers at a time, and cook for 2 to 3 minutes, until the bottom is browned. Add 1/3 cup water, cover, and steam the dumplings until the liquid is absorbed, about 5 minutes. Remove and then cook the remainder of the dumplings.

These potstickers can be served alone, with hot chili oil, or with soy sauce combined with freshly chopped ginger or a few drops of Asian sesame oil. Heaven!